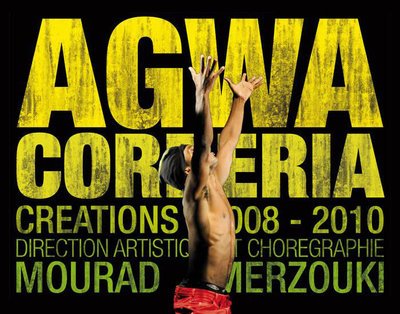 Agwa takes place between tight corridors of little cups of water. Athletic and acrobatic, Correria is a stylized endurance piece that lunges into a whirlwind of the frenzied modern world. This double bill is guaranteed to leave you thirsty for more. Suitable for children ages six and up. 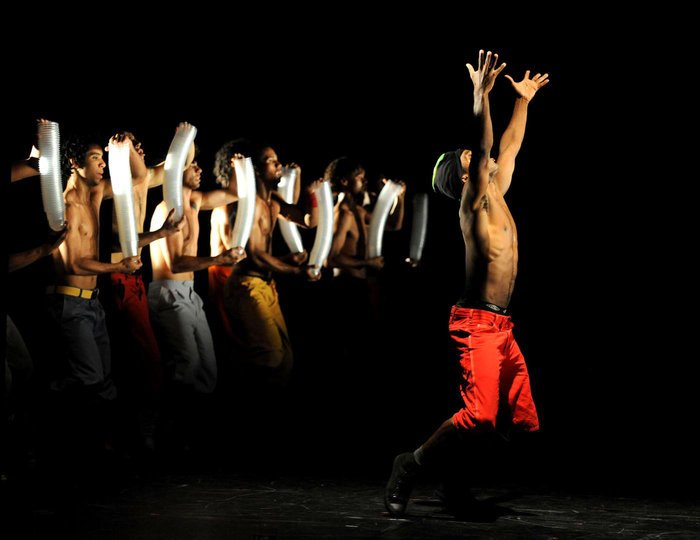 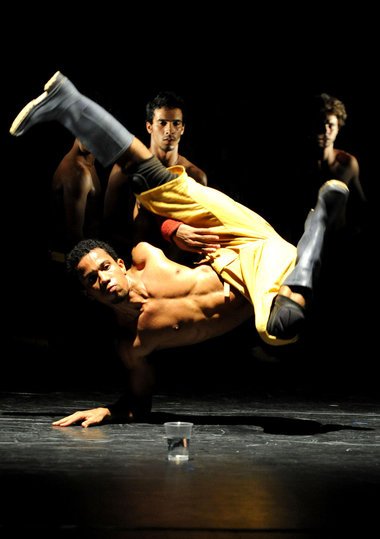 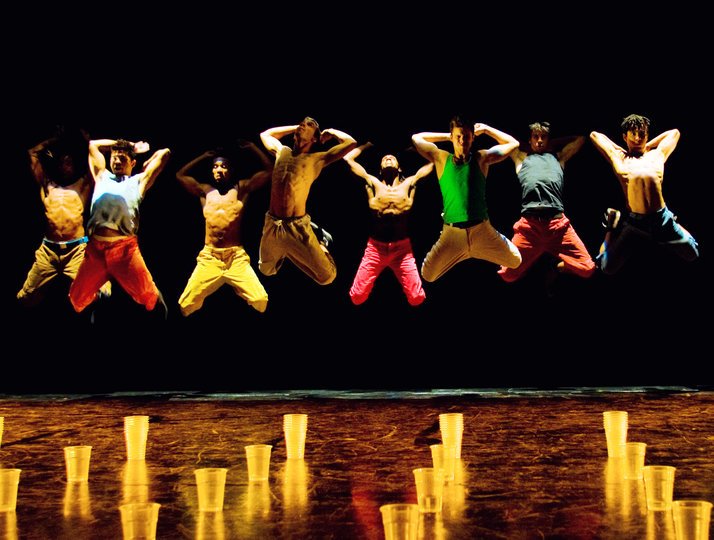 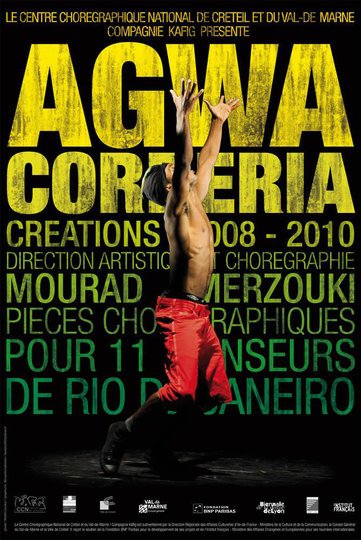 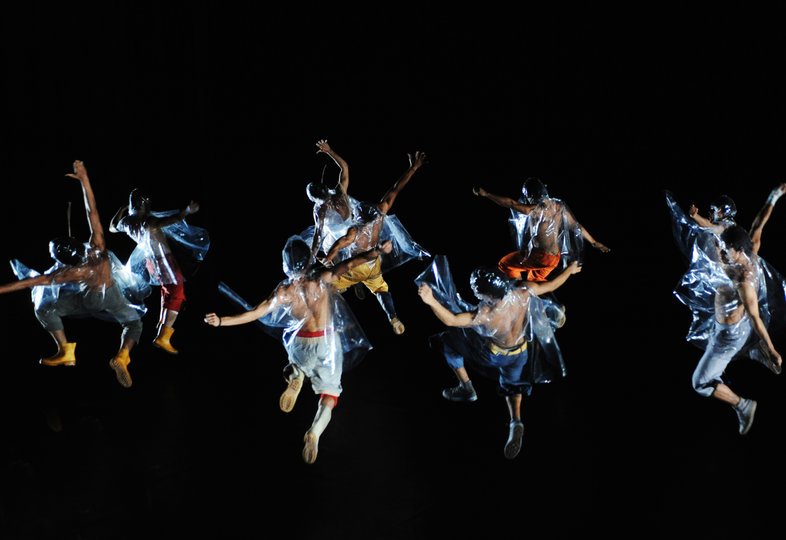 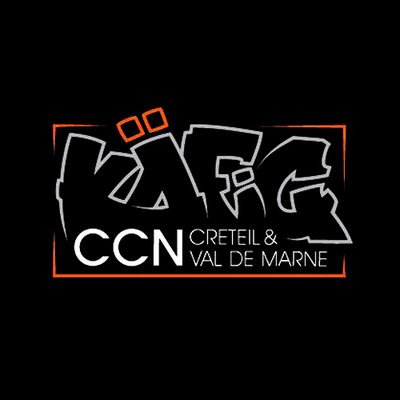 Compagnie Käfig is led by Paris-based Mourad Merzouki. The prolific Merzouki has created 21 works since founding the company in 1996. French-Algerian Merzouki studied circus arts and martial arts before turning to hip-hop and dance; this openness and versatility continues to characterize his work as a choreographer. He has received numerous awards and accolades, including the Prix SACD in 2006, Officer of the Order of Arts and Letters (2011) and Knight of the Order of the Legion of Honor (2012).

from A Tempo Dansa

All about DNC Festival now on your mobile